“It’ll be another twenty years before vehicles are truly autonomous,” a technology wonk said to me just a few weeks ago.  Tell that to the engineers who are testing vehicle platooning.  Vehicle platooning is a technique only made possible with the advent of the vehicle to vehicle (V2V) communication networks.   If you were alive in the 70’s you remember the truckin’ song “Convoy”.  Convoys are nothing more than human controlled vehicle platoons.  The law says they are illegal because they create the opportunity for multi-vehicle accidents.  At least, that’s how the rules used to read.  States like Utah, Alabama, Michigan, Nevada, Ohio, and Texas have decided to eliminate or heavily modify rules that limit vehicle spacing to 300 feet or more.  Elimination of the rules permit vehicles that have radar assisted cruise control to form “convoys” or platoons.  Radar assisted cruise control permits cooperative braking which prevents a frontal collision by automatically applying the brakes on trailing vehicles – eliminating delays of human perception and reaction time for vehicles with this feature, which account for over 100ft of distance at highway speeds.

One might dismiss the effort as being a pipe dream in a handful of states: so, it’s important to note that California, Arizona, New Mexico, Missouri, and Florida are altering their minimum following distance rules so that testing and deployment of platooning can begin as early as next year.

There is a company called Peloton Technology whose research is funded by the US Department of Transportation’s Federal Highway Administration in partnership with Auburn University, Peterbilt/PACCAR, Denso, Meritor-WABCO and ATRI. Peloton is using a form of radar-assisted cruise control “on-steroids” to improve vehicle fuel efficiency for class eight trucks.  Fuel expenses account for as much as 40% of the operating cost of a class eight truck. Class eight trucks are the semi tractor-trailers running up and down the interstates.  These trucks form the backbone of the US economy.  This technology, using V2V networks, permits the lead truck’s driver to control acceleration & braking for all trucks in the platoon.  Braking & acceleration commands move from the front truck to the rear trucks at the speed of light.  The vehicle platoon divides the aerodynamic drag by creating a slipstream with each other. The slip stream delivers a 4.5% improvement fuel efficiency for the first truck and a 10% improvement for the rear vehicle(s).   At present, platoons are limited to two trucks.  As this technology becomes mainstream, the number of vehicles permitted to platoon legally, will be allowed to grow.

Whenever achievements in fuel efficiency occur, there are associated improvements in air quality.  When fewer hydrocarbons are burned, less carbon monoxide is created assuming traffic is not at a stand still.  It’s that simple.  Issues arises with pollution abatement when traffic congestion is encountered.

The benefits don’t end with fuel efficiency & pollution abatement.  A road’s capacity, the number of vehicles it can handle on an hourly basis, is a function of the vehicle spacing and velocity.  As speed is increased and spacing is decrease, the capacity of a road increases.  This is described as the road’s throughput.   Platooning therefore reduces congestion by safely increasing the interstate network’s throughput.  It is reasonable to predict that, some day, one driver will control all vehicles in a platoon. That day will come when level four autonomy is realized.

No-Automation (Level 0): The driver is in complete and sole control of the primary vehicle controls – brake, steering, throttle, and motive power – at all times.

Function-specific Automation (Level 1): Automation at this level involves one or more specific control functions. Examples include electronic stability control or pre-charged brakes, where the vehicle automatically assists with braking to enable the driver to regain control of the vehicle or stop faster than possible by acting alone.

Combined Function Automation (Level 2): This level involves automation of at least two primary control functions designed to work in unison to relieve the driver of control of those functions. An example of combined functions enabling a Level 2 system is adaptive cruise control in combination with lane centering.

Limited Self-Driving Automation (Level 3): Vehicles at this level of automation enable the driver to cede full control of all safety-critical functions under certain traffic or environmental conditions and in those conditions to rely heavily on the vehicle to monitor for changes in those conditions requiring transition back to driver control. The driver is expected to be available for occasional control, but with sufficiently comfortable transition time. The Google car is an example of limited self-driving automation.

Full Self-Driving Automation (Level 4): The vehicle is designed to perform all safety-critical driving functions and monitor roadway conditions for an entire trip. Such a design anticipates that the driver will provide destination or navigation input, but is not expected to be available for control at any time during the trip. This includes both occupied and unoccupied vehicles.

All of this stuff is happening today in one form or another, on roads and in test tracks around the world.  Countries like Germany, Japan, China, and Russia are competing with the United States to own a piece of this next great evolution in human existence.  The era of the Jetsons’ space car draws near. 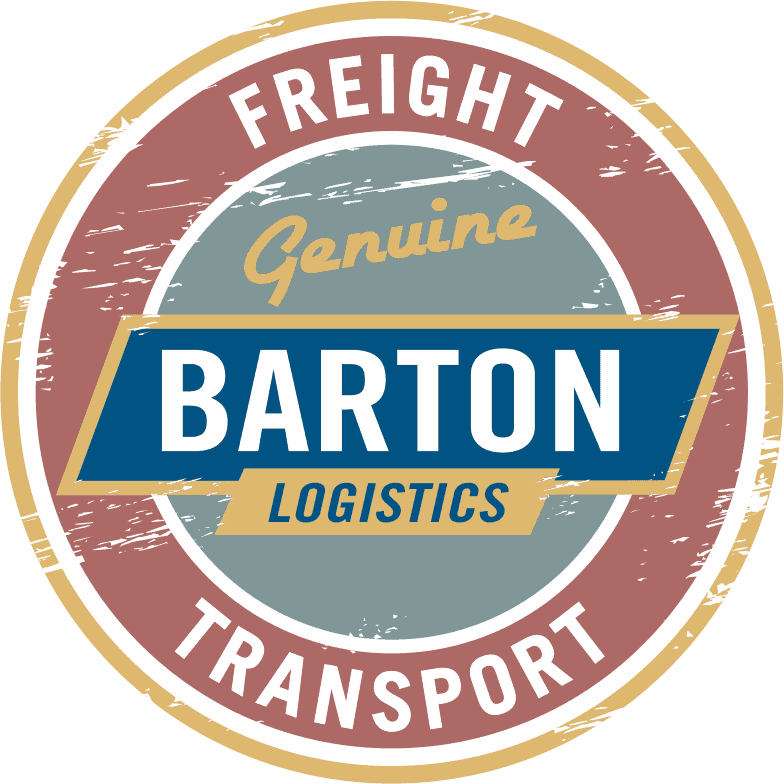